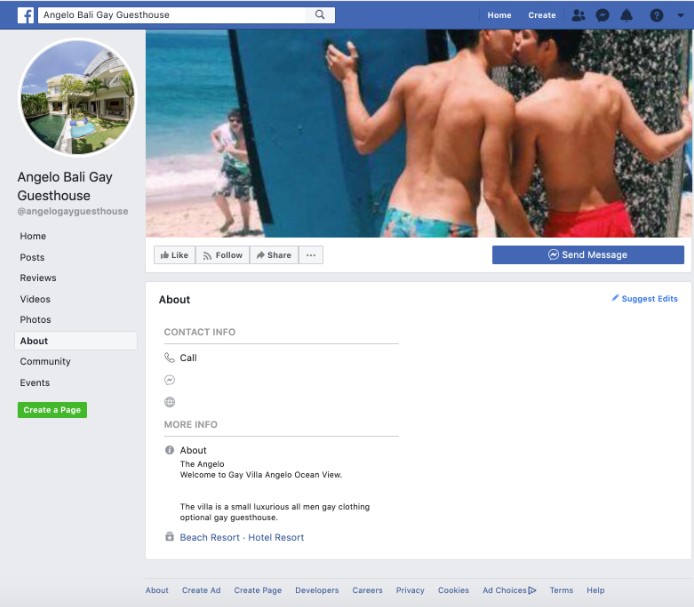 A villa in Seminyak is taking the spotlight and making headlines in Bali this afternoon after allegations surfaced that it exclusively catered to the gay community. Authorities on the island have since expressed their disapproval based on their belief that homosexuality is against cultural norms in Bali.

The Denpasar District Court yesterday sentenced three Bulgarian nationals to seven months in prison each for attempting an ATM skimming scheme in Bali.

“Thereby sentencing defendants Boycho Angelov Karadzhov, Filipina Aleksndrov Lyamov and Stoyan Vladimorov Stoyanow to seven months in prison and a fine of IDR5 million (US$361),” presiding judge I Made Pasek said at the hearing, as quoted by state news agency Antara.

Read more: 3 Bulgarians sentenced to 7 months in prison for ATM skimming in Bali

UPDATE: Police in Bali has officially named Ryan Mattew, the American who caused a major traffic incident in South Kuta, a suspect. He also tested positive for drugs during a medical examination following the incident. 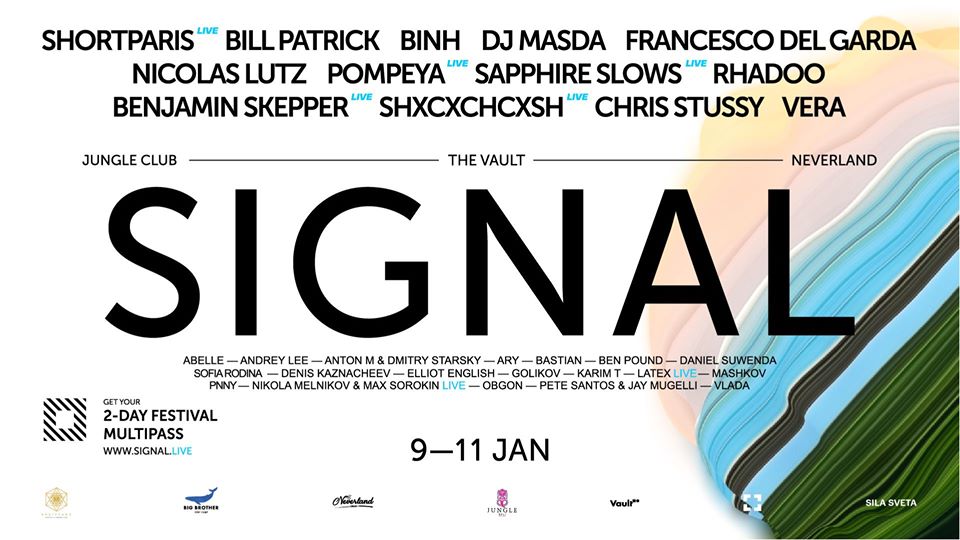 Signal Festival, which originally started in Russia back in 2017, is bringing their intriguing and adventurous music event to the shores of Bali this weekend – with an exciting lineup in tow.

UPDATE: Police in Bali said the American national is facing criminal charges for violation of Indonesia’s traffic law. Read our update on this here.

An American man, who has been identified by his initials RM, reportedly drove his car and hit dozens of people in South Kuta yesterday evening.

An old tree in East Denpasar fell over and hit five houses early this morning, injuring at least six residents who were sleeping at the time of the incident.

The Denpasar chapter of the Regional Disaster Management Agency (BPBD) reported that it took 40 people from the agency and about two hours to address the situation, which involved cutting the tree with chainsaws.