Foreigner who pulled off wheelie in Seminyak has left Indonesia, police say

Police in Bali said the foreign man who pulled a freestyle stunt while riding his motorcycle in Seminyak has left the country, after a search for him began last week following a video of his stunt going viral on social media.

Police in Bima, West Nusa Tenggara (NTB) are investigating a rape case involving a 21-year-old woman, who was allegedly raped by her foster father for six years. Authorities are also investigating the victim’s foster mother under the suspicion that she filmed the rape and posted the videos online.

Police yesterday said that a German national has been named a suspect for allegedly assaulting a tour driver in Seminyak after they got into a fight over a minor traffic collision. 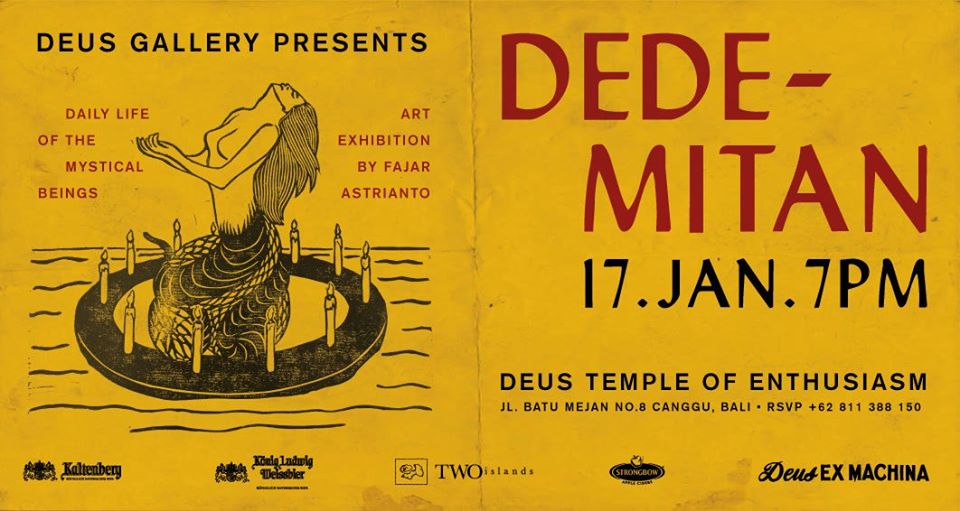 Fajar Astrianto’s work explores the tales of mystical beings and asks the question: why are they here? In these visualizations, Fajar attempts to dig deeper into the idea that so contrasts Western beliefs and provide an understanding as to why spirits, ghosts, wewe, jerangkong are said to exist side by side with human beings.

In 2020, travel might look a little different as the tourism industry gears to welcome the rise of the “new nomad,” a generation of travelers looking for more than a simple escape as they seek to also engage with every aspect of their destination while not neglecting their professional duties.

A massive fire engulfed Bintang Supermarket in Seminyak earlier today, along with a number of stores and kiosks located in the same area.

According to reports, the fire started at around 3am from the back of Bintang Supermarket.