South Korean born, Berlin-based DJ and producer Peggy Gou has a message for y’all out there: take your fucking garbage.

Heavy rain is expected across Bali today and tomorrow, along with high tides of up to 2 meters on the island shores, according to an early warning issued by the Meteorology, Climatology and Geophysics Agency (BMKG).

The trial of a Balinese man who allegedly abused a three-month old dog to its demise began yesterday at the Gianyar District Court. According to local media, this is the first animal cruelty case to be brought to court in Bali. 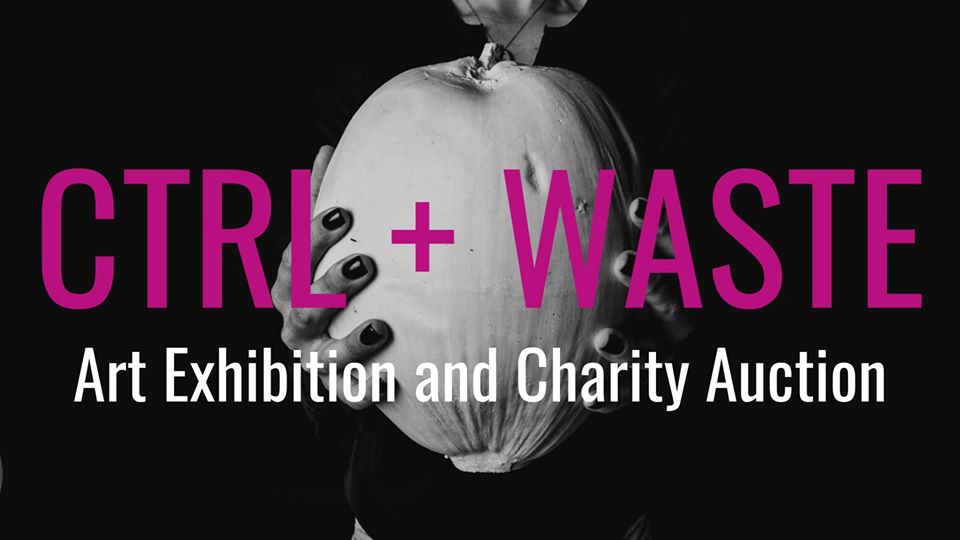 Nine artists and art teams in Bali were challenged to create waste-free art using a unique medium – a coconut made from upcycled plastic bottle caps and local plaster.

Traditional water fights are not uncommon in Southeast Asia, the most famous of which takes place during the celebration of Thai New Year, known as Songkran, which is observed annually in April.

Police arrested a 22-year-old man who reportedly stabbed another man to death and injured a woman on New Year’s Eve in Badung regency, allegedly under the influence of alcohol.

“They were drinking at first and maybe they were drunk, and the victim was just breaking up [a fight],” Badung Police spokesman, I Putu Oka Bawa, told Kumparan.