A 6.1-magnitude earthquake struck off the coast of Central Java this morning, with tremors reportedly felt in parts of Bali. There have been no immediate reports of major damage or injuries.

Police were said to have used a water cannon on activists during a peaceful rally held by the Papuan Student Alliance (AMP) in Denpasar earlier today, along with reports of alleged physical assault against some participants, who were commemorating the 22nd anniversary of the Biak massacre. 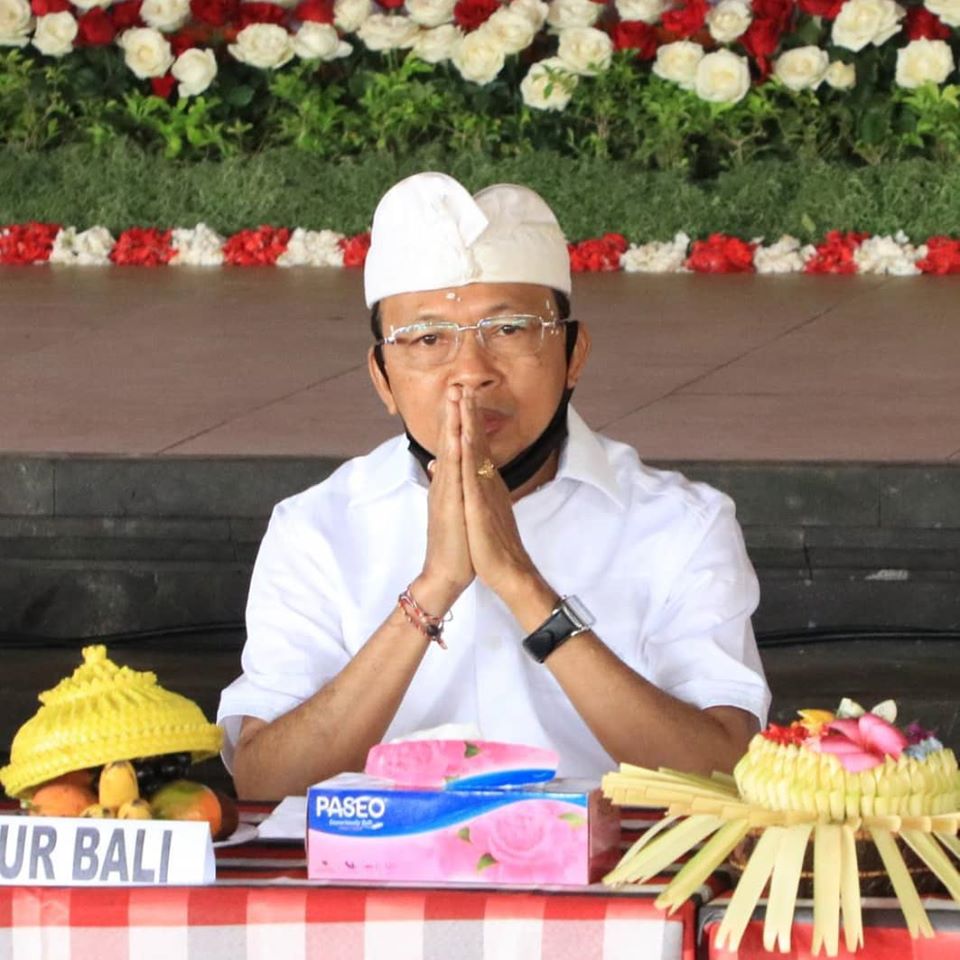 Hundreds of people attended mass prayers in Bali as officials in Indonesia’s top tourist destination appear set to follow their tentative plan to kickstart the so-called “new normal” and eventually reopen for tourists, the first phase of which would begin this coming Thursday at the local level.

The regent of Central Lombok, West Nusa Tenggara (NTB) is requiring civil servants to wear the niqab (face veil adorned by many Muslim women) because they have not been wearing masks amid the COVID-19 pandemic, an approach he said has nothing to do with radicalism and is more of a “fashionable” choice.

A 25-year-old man has been arrested in Denpasar for alleged arson, with authorities citing him being recently laid off and unable to find a job amid the pandemic as a motive for his crime.

Read more: Man allegedly commits arson in Bali to unleash frustration after being laid off

The Denpasar Police have arrested a 54-year-old man for the alleged rape of a teenage girl, who was previously identified as a rape victim at the hands of her cousin and uncle.