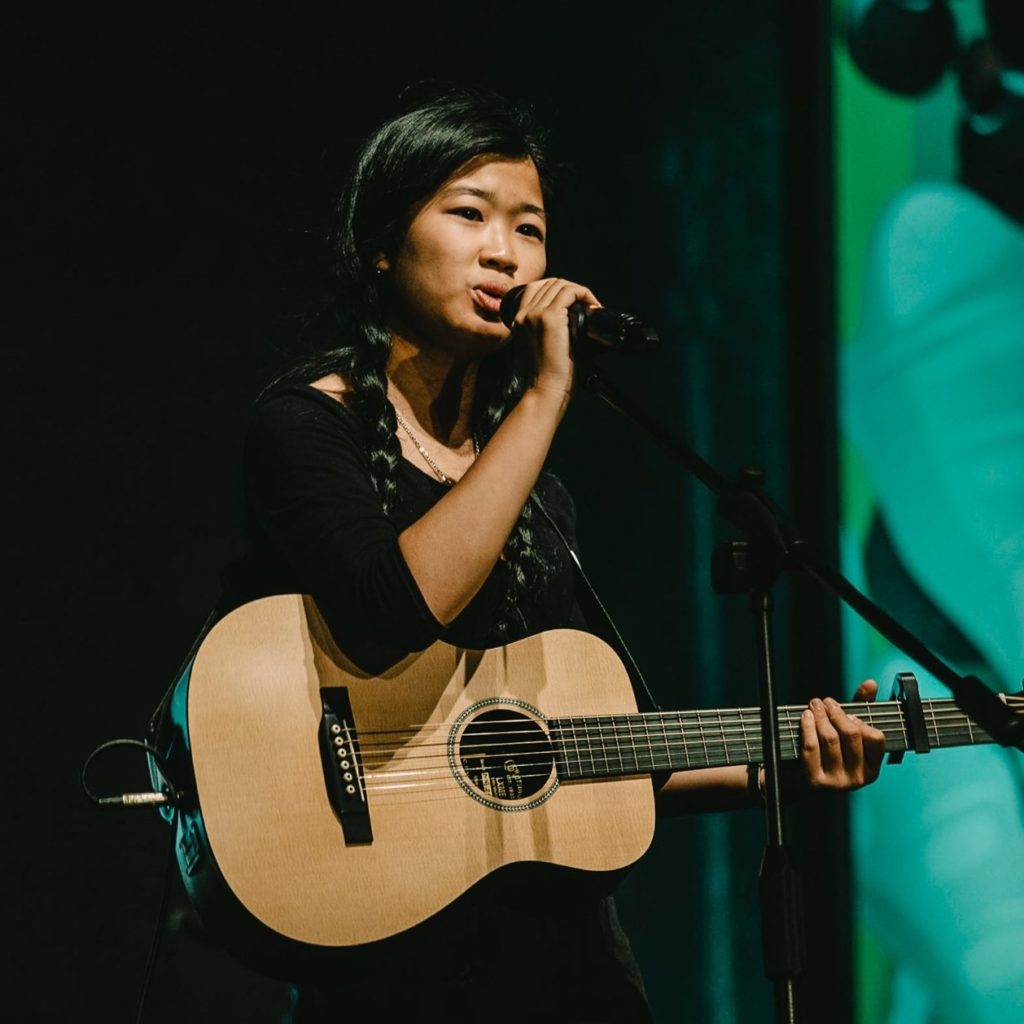 It’s not easy to be openly queer in Indonesia.

The country has witnessed worsening discrimination toward LGBT individuals in recent years, wherein all elements of society appear to partake in persecuting members of the minority community for defying traditional gender roles and sexual orientation.

The Jakarta Metro Police have named eight suspects for alleged drug manufacturing in Bali, who authorities believe are part of an illicit drug operation controlled by a convict detained in one of Bali’s prisons.

Since May we’ve been collaborating with Bali Life Foundation so that all new COCO+ members could donate half of their membership fee to the foundation. You might have also noticed that we’ve recently taken down our paywall.

Read more: Last chance to donate half your COCO+ membership to Bali Life and support families and children in...

A 13-year-old girl from South Denpasar has been identified as a victim of alleged rape at the hands of her cousin and uncle, a case that further highlights the need for law enforcement in cases of sexual violence in Indonesia.

Police in Bali’s Badung regency have arrested four men after they were caught beating a dog to death last week, and said that the suspects had planned on cooking the canine for a meal.

Authorities in Bali have certainly been kept busy with people blatantly ignoring official restrictions and health protocols amid the COVID-19 pandemic, with a bar in Kuta’s famous Legian street being the latest to find themselves raided amid a crowded party.