Most parents are already reluctant about leaving their children in the hands of strangers, but an investigation into the shocking death of a three-month-old baby at a child daycare in Denpasar is likely making many parents in Bali even more paranoid about who is taking care of their kids.

Bali’s very own Keramas Beach, which is known for its high-performance waves, is the third stop for this year’s World Surf League (WSL) Championship Tour, an event bringing together more than 50 top surfers from across the globe.

Bali man arrested for hitting wife, stabbing her alleged girlfriend out of jealousy

Two Balinese women are reportedly in critical condition after one of them was accused by her husband of having an extramarital lesbian affair.

I Gede Suartama, 29, is now in police custody after he stabbed 37-year-old Ni Kadek Cariani multiple times, allegedly out of jealousy, in the Sukawati sub-district of Gianyar Regency on Wednesday evening.

Fetch Surf Concept: We tried working out at Bali’s first surf training center and got our butts kicked 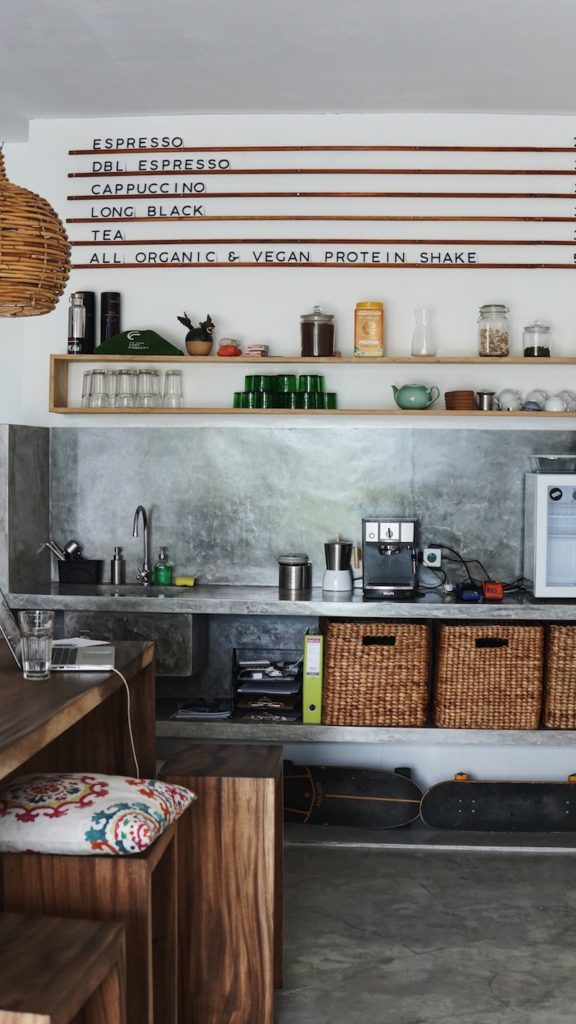 Surfers often say that “more surfing” and more time in the water is the best way to get better at surfing, and while there’s certainly truth in that statement, there’s now a gym in Bali for surf training that’s specifically designed for surfers to help improve their fitness and optimize their performance out in the waves.

Read more: Fetch Surf Concept: We tried working out at Bali’s first surf training center and got our butts... 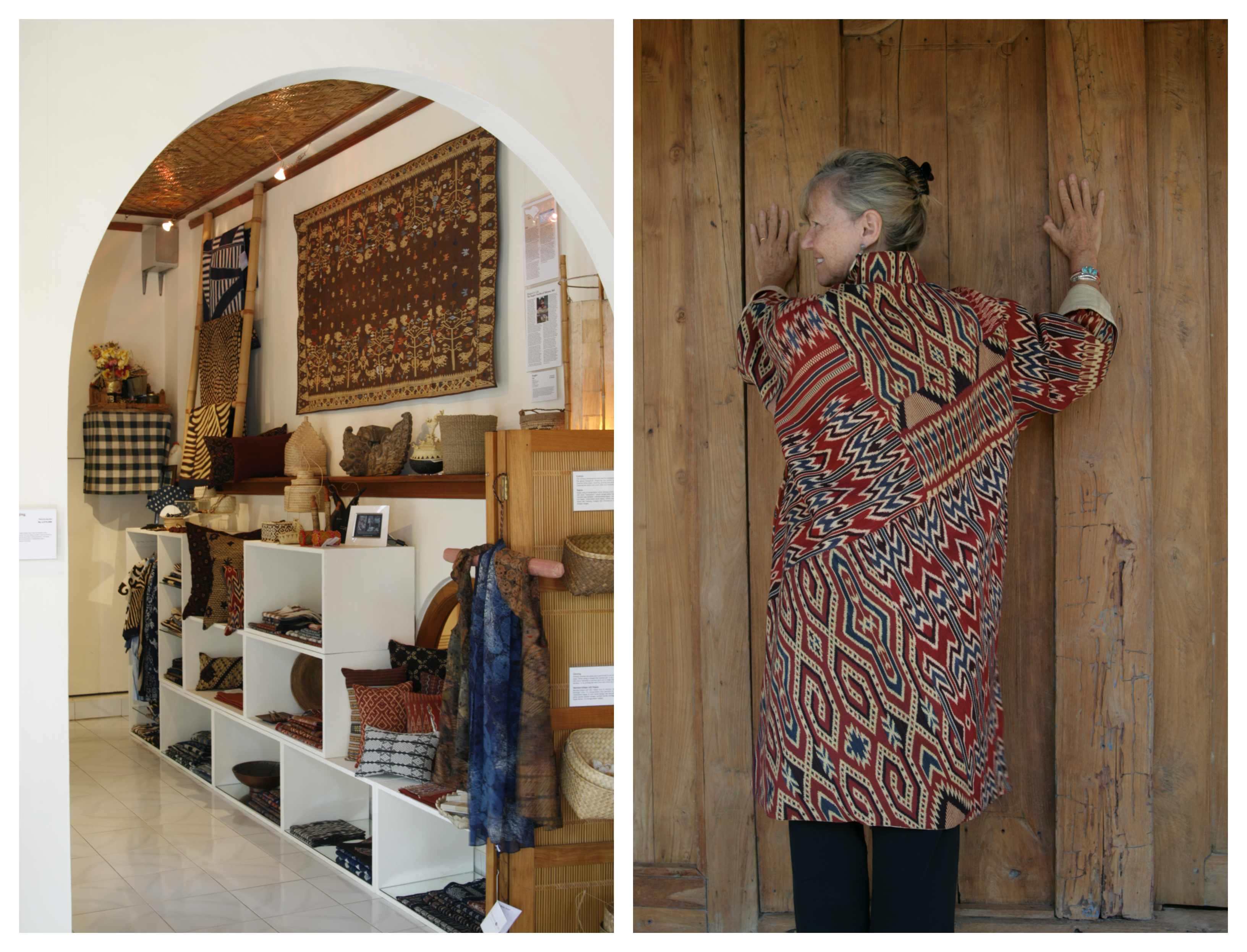 Gone are the days when people thought of crafting as something that’s just within the purview of their grandmothers and preteens at summer camp. In a world where mass-produced products — and the throw-away culture that they encourage — are no longer a la mode, the phrase “hand-crafted” has become the big buzzword for industries spanning food, fashion, and design.

Bali on a budget: Free things to do on the island, from nature trails to art galleries 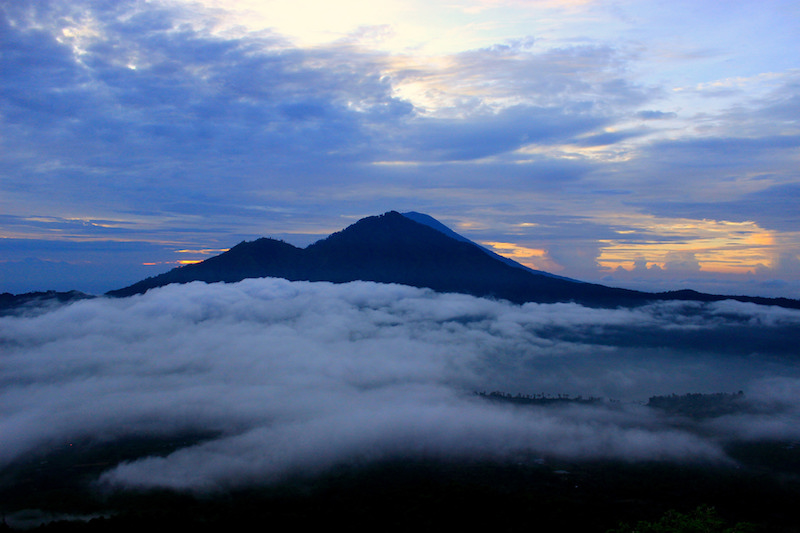 There’s no better bargain than “free”, so if you’re searching for an affordable vacation itinerary in Bali, look no further. Replete with stunning natural landscapes and beautiful traditional arts, the island offers plenty for visitors to explore without breaking the bank.

Read more: Bali on a budget: Free things to do on the island, from nature trails to art galleries